The Best Part of Marketing

I’m not as dedicated to marketing my books as many advisors recommend, but I invest some effort because I can’t resist the idea that I can find more readers. In particular, I hope to find readers who have never heard of me and who wouldn’t necessarily search for a Harlequin Spice novel; readers who might not even know the Spice line exists. Specifically, I felt I had to market because I thought my books might appeal to a segment of speculative fiction readers, who wouldn’t necessarily encounter Harlequin’s marketing. 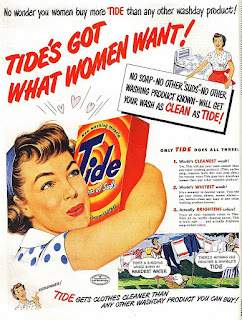 There is one thing I really like about marketing. It’s when, unexpectedly, my little rubber balls thrown out into the aether bounce back. The best part is when I actually hear from someone, and they tell me they’re interested in my novels because they saw one of my blog posts or follow me on Twitter or picked up one of the postcards or bookmarks I left in the Goody Room at RWA. It’s empowering to realize something I’ve done has made a difference.

For instance, I recently received a message from someone who friended me on Facebook, based on one of those postcards. I met several people at the RWA Conference who knew me from Twitter.

When I hear back from someone, and they sound interested, I don’t feel so much like I’ve been pelting the universe with me, me, me. Marketing feels more like a conversation to me, then. It feels less obtrusive. This realization helped me to make up my mind about revamping my website (I’m in the process of getting a quote on that, with the aim of having it fixed up in November sometime).

5 Responses to The Best Part of Marketing