I’m trying to find my bliss. 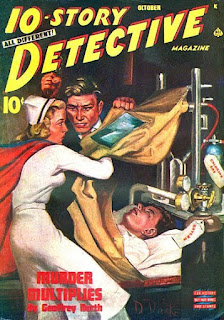 It’s been so long since I’ve deliberately sought out inspiration on this scale that it feels like something new! I haven’t had time to come up with a totally new project since back in 2007. Ever since then, I’ve been writing from book to book, under contractual demands. It’s freeing to imagine all the different things I could be writing right now; or, at least, after I finish a couple of short-term writing goals from the to-do list.

I’m trying a bit of free-association. What have I written about in the past that gave me great joy? What thrills me when I read about it? What things/situations/events make me eager to write? And can I reduce some of my free association to a list of Things I Like which might coalesce into a new idea?