As soon as I heard about Harlequin’s new dark paranormal line, I knew I wanted to write for it. At the time I was writing (though not published in) paranormal, but it was all light. Writing a Nocturne was quite a departure for me, but almost all of my reading at the time was dark, so I thought “Why not give it a try?”

I didn’t, by the way, have any inside information on how to write a book Nocturne would buy. I just went to eHarlequin and checked out the writing guidelines. They wanted/want alpha heroes with strong heroines and dark, sexy action-oriented plots. That is what I tried to give them. Apparently it worked. 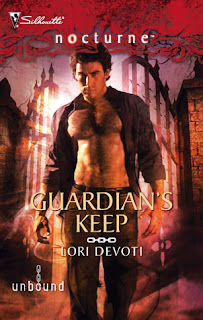 As a reader, that’s what you can expect from Nocturnes–number one a strong male lead, no weak willies here.

A major paranormal element–not just a ghost that might or might not be real living in someone’s attic.

Sexy–most of my full length books have three fully completed sex scenes. And a lot of tension on top of that.

A heroine who can hold her own. This doesn’t mean she has to be kick ass or a bitch. She just has to be strong in her own ways, or find her strength as the book progresses.

And dark. You might get an occasional smile or even a chuckle from a Nocturne, but there will also be plenty of tension and the feeling that something really bad could happen at any moment. Nocturne heroes and heroines aren’t flying kites in the park or shopping for shoes…not unless there are some scary beasts ripping those kites to shreds and those shoes have some steel-toes for smashing through crypt-hiding walls. 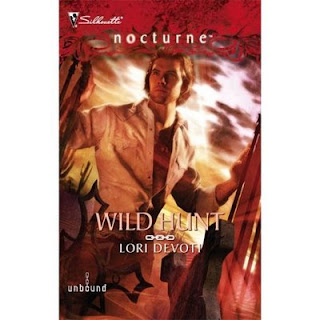 So, add that all together and you get a fast-paced sexy read that is affordable, too. $5.25 in the U.S. Oh, and they aren’t short. Nocturnes weigh in at 70,000 words computer count. To give you a point of reference other category lines can be 50,000 words and my single title novels have been between 85,000 and 93,000. So, a nice happy medium for a low price. I think of them as a single title book just boiled down a bit, which just makes them all that more action-packed and fun to read.
If you haven’t tried them yet, you should!

Thanks, Lori! By the way, I really enjoyed her new urban fantasy, Amazon Ink

Stop by tomorrow for Wendy the Super Librarian’s Category Keepers.