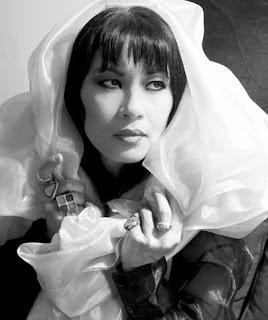 When is a novel manuscript finished?

1. When you reach the desired wordcount? (Well, yes, sort of.)

2. When the deadline arrives? (It had better be finished by then.)

3. Finished? What is this finished of which you speak? (Not a good idea.)

4. When opening the computer file means you end up on the floor with no memory of what’s just occurred? (I think this means you’ve been working on it too long.)

5. When you’ve sent the manuscript off to your editor? (Why, yes. I think so.)

Then you’re done. At least until she sends you your revisions. But that will be months from now.

Now, it’s time to start the next project.

The Art of Letting Go.

Victoria Janssen [she, her] currently writes cozy space opera for Kalikoi. The novella series A Place of Refuge begins with Finding Refuge: Telepathic warrior Talia Avi, genius engineer Miki Boudreaux, and augmented soldier Faigin Balfour fought the fascist Federated Colonies for ten years, following the charismatic dissenter Jon Churchill. Then Jon disappeared, Talia was thought dead, and Miki and Faigin struggled to take Jon’s place and stay alive. When the FC is unexpectedly upended, Talia is reunited with her friends and they are given sanctuary on the enigmatic planet Refuge. The trio of former guerillas strive to recover from lifetimes of trauma, build new lives on a planet with endless horizons, and forge tender new connections with each other.
View all posts by Victoria Janssen →
This entry was posted in the duke, writing, writing process. Bookmark the permalink.

2 Responses to Finishing the Manuscript